Aiming for the basket

The nuclear pore basket is a conical, net-like structure that is attached to the main body of the nuclear pore complex. The basket is crucial for the transport of macromolecules between the cell nucleus and the cytoplasm, while it also regulates many aspects of gene expression. The lab of Alwin Köhler has, for the first time, managed to reconstitute key parts of the basket on synthetic membranes. Their study, published in Science Advances, provides new insights into the intricate assembly principles of this important structure, helping to explain how it achieves the flexibility necessary for the transport of large cargo. 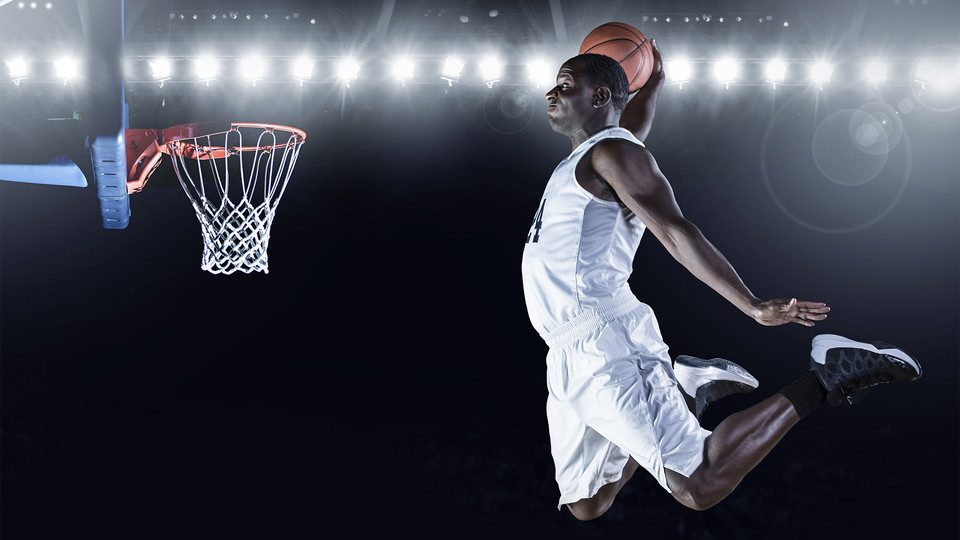 Eukaryotes store their genetic information in the nucleus which creates a logistical problem for these cells. To regulate the expression of genes and utilize the products of gene expression, molecules must be able to pass through the thick, double layer nuclear envelope. Nuclear pore complexes (NPCs) provide such gateways. The nuclear envelope of a typical mammalian cell contains hundreds to thousands of NPCs, with each of them capable of transporting up to a thousand macromolecules per second in out and out of the nucleus. “Recently, major progress has been made in understanding the structure and architecture of NPCs”, says lead author of the study Jakub Cibulka, who is currently a Postdoctoral researcher at the Masaryk University in Brno (Czech Republic). “However, an important component of the NPC, the nuclear pore basket, has been challenging to study because of its instability and structural flexibility, thus it has remained largely unexplored”.

Protruding from the NPC into the nucleus and resembling a basketball basket, the nuclear pore basket shows remarkable flexibility. When huge particles are transported through the pore, the basket can extend itself and then collapse back again, just as the net ripples with a basketball as it drops through the hoop. Scientists have long tried to understand how the nuclear basket can achieve this, but its structural fragility prohibited its reconstitution. “The basket is extremely unstable and is mostly formed by disordered or very large proteins that are difficult to purify”, explains Jakub Cibulka. “Due to its flexibility, it was also challenging to study it with electron microscopy”. Previous work in the Köhler lab, however, had discovered that the basket is directly tethered to the nuclear envelope by two proteins, Nup1 and Nup60. The scientists reasoned that the missing link was, in fact, the natural environment of the basket - the inner nuclear membrane.

To reconstitute the basket on a membrane the scientists took a reductionist approach, visualizing the assembly of key components of the basket complex on synthetic membranes by fluorescence microscopy. With this ‘visual biochemistry’ approach they studied the hierarchical assembly of the basket scaffold from purified proteins. Intriguingly, Nup60, an intrinsically disordered FG-repeat containing protein, contains an array of so called short linear motifs (SLiMs) that bind to both the membrane and other proteins of the basket. Nup60 therefore acts like a suspension cable on which the basket is tethered to the membrane and the proteins of the basket are tied together. “We believe that by cross-linking structured components of the basket, Nup60 expands its conformational plasticity, which could explain the observed flexibility of the basket”, says Jakub Cibulka.

With the nuclear membrane now taking center stage, the scientists also want to understand the formation of nuclear pores. The process of remodeling the envelope to create a proteinaceous pore that can regulate nucleocytoplasmic transport is poorly understood.  “NPCs are constantly being assembled and disassembled in our cells”, explains Jakub Cibulka. “It is still surprising to me that cells can actually form these highly complex structures in a relatively short time without disturbing cellular functions”. By incorporating membranes and additional NPC proteins, the scientists now hope to be able to reconstitute the early stages of nuclear pore formation.