Congratulations to Alwin Köhler, who recently became Professor of Mechanistic Cell Biology at the Medical University of Vienna. 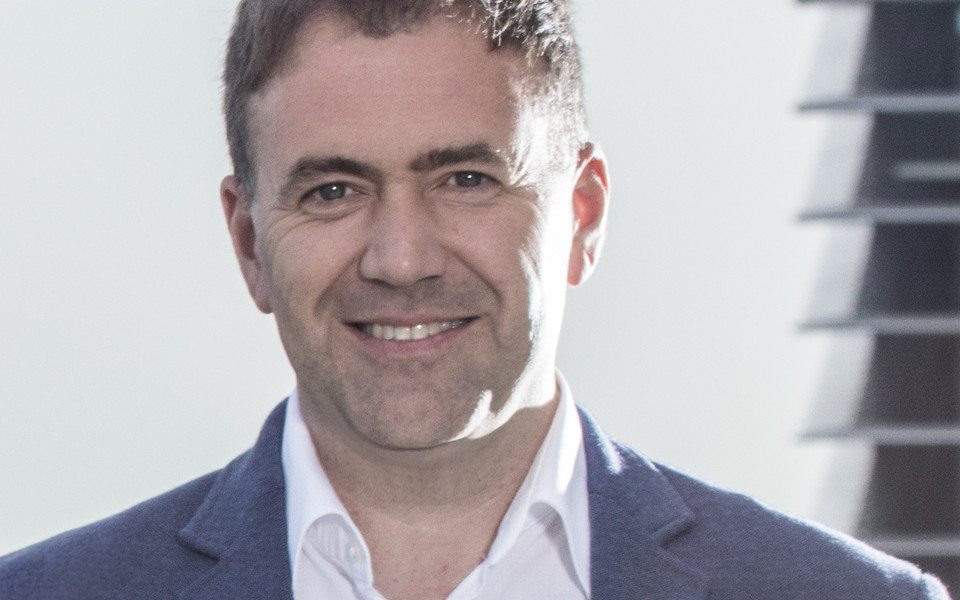 Congratulations to Alwin Köhler, who recently became Professor of Mechanistic Cell Biology at the Medical University of Vienna.

After studying medicine at the University of Würzburg (Germany), Alwin Köhler carried out his doctoral thesis at the Department of Cell Biology at Harvard Medical School (USA). He performed postdoctoral work at the Biochemistry Center Heidelberg (Germany) and joined the MFPL in 2010 as a junior group leader. He has received several scientific awards and grants, among them a Starting Grant and a Consolidator Grant from the European Research Council (ERC), as well as a prestigious NOMIS Pioneering Research Grant and a START prize from the Austrian Science Fund (FWF).

Mechanistic Cell Biology aims at an effective fusion of biochemistry and cell biology. The goal is to study spatial organization and dynamic changes in cellular organization on various distance and time scales—such as enzymatic reactions, macromolecular structures, signal relays and organelle function. This new professorship will strengthen MFPL’s research goals in Mechanistic Biomedicine with the aim of linking basic research with disease-relevant problems.