Congratulations to Anete Romanauska who has been awarded the Science & SciLifeLab Prize for Young Scientists in the category “Cell and Molecular Biology”. The international award was created by Science magazine/AAAS and the Swedish research center SciLifeLab with the goal to recognize excellent PhD theses in the life sciences. As part of her prize, Anete has published an essay in Science about her contributions to our understanding of the lipid metabolism of the nuclear envelope. 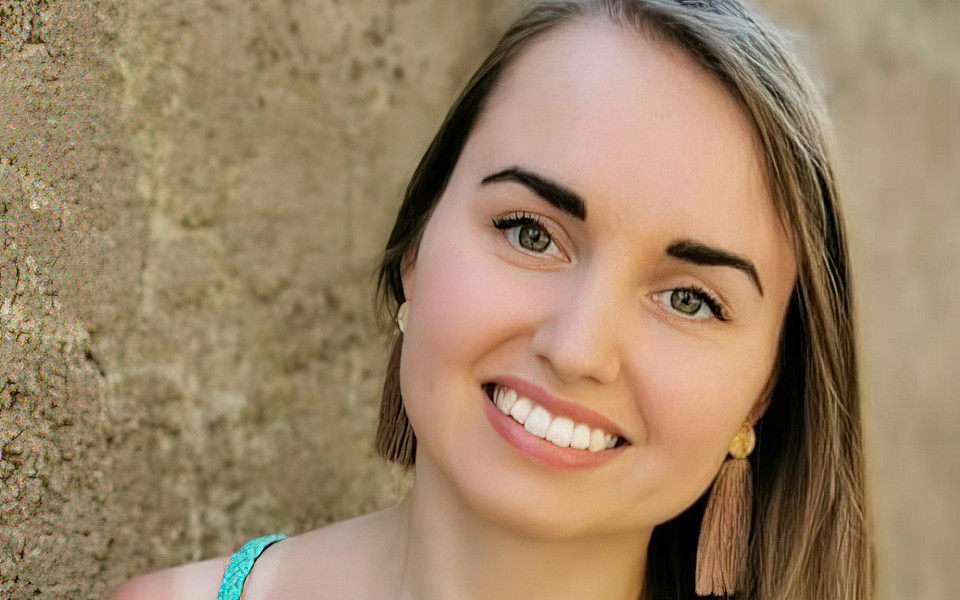 Anete Romanauska did her PhD in the lab of Alwin Köhler and is now a postdoctoral researcher in the Köhler group, focusing on nuclear envelope biology. This double layer membrane consists of the inner nuclear membrane (INM) and the outer nuclear membrane (ONM) that is contiguous with the endoplasmic reticulum (ER). The nuclear envelope (NE) creates a distinct subcellular compartment in which the genetic material is protected and gene expression programs are regulated. But it is not merely a passive barrier. The NE expands during cell growth, dynamically responds to mechanical stress, and is involved in chromatin organization and transcription, all while being perforated with thousands of nuclear pore complexes that allow the selective transport of molecules in and out of the nucleus. The material properties and functions of the NE are determined not only by its proteins but also by its lipid composition.

The INM has long been thought to be metabolically inactive, resembling the ONM and ER in its lipid composition. In her prize-winning PhD work, Anete challenged this dogma with evidence of lipid turnover at the INM and the formation of nuclear lipid droplets. In recent work, published in Developmental Cell, she discovered a detoxification mechanism that protects the INM from increased lipid unsaturation. “In my current project we are trying to better understand how lipid saturation affects membrane morphology and functionality”, Anete says. Her findings raise questions about the role of dysregulated NE lipid metabolism in obesity, fatty liver disease, and human lipodystrophies.

Founded in 2010, the Science for Life Laboratory (SciLifeLab) is a joint effort between four life science institutions in Sweden (Karolinska Institute, KTH Royal Institute of Technology, Stockholm University, and Uppsala University). It provides research infrastructure and fosters collaboration between 200 affiliated groups across the life sciences. In 2013 it teamed up with Science/AAAS to create a prize that rewards outstanding early career researchers. The winners receive prize money, publish essays about their discoveries in Science, and are invited to Sweden to receive their price in the Hall of Mirrors at the Grand Hôtel, the original venue in which the Nobel Prize was awarded.