Blooming too soon: timing is crucial to error-free cell division

The Bloom (BLM) DNA helicase is an important enzyme in DNA repair and the maintenance of genome stability. Mutations in BLM are associated with Bloom’s Syndrome, a disease characterized by growth defects and increased susceptibility to cancer. In their latest study, published in Science Advances, the lab of Joao Matos and their colleagues at the IRB-Bellinzona and ETH-Zürich (Switzerland) have elucidated the mechanism that regulates the correct timing of BLM activity during mitotic cell division. They show that BLM activity depends on its phosphorylation by two cell cycle kinases and that active BLM promotes the dissolution of potentially dangerous recombination intermediates. 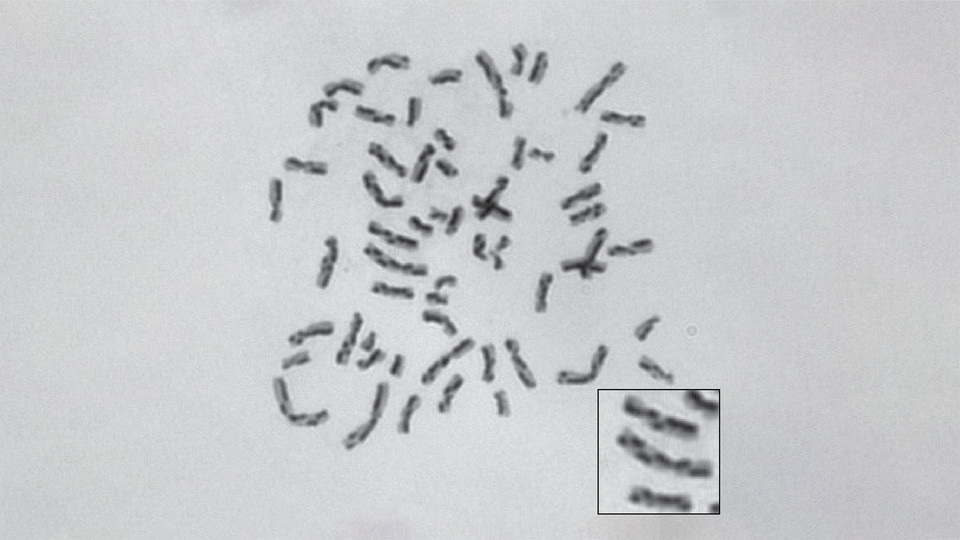 Growth and development, as well as tissue maintenance and repair, requires the constant proliferation of cells. The generation of new cells is accomplished through a process called mitosis, during which the genetic material is replicated and then the copies segregated into two identical daughter cells. Errors in DNA replication occur naturally and can cause damage to the underlying DNA. One option to repair this damage is via homologous recombination, which utilizes an unbroken homologous chromosome as a template to repair a damaged one. During this process, repair intermediates known as Holliday junctions create linkages between chromosomes that have to be disengaged to allow DNA to be segregated into daughter cells. The resolution of these Holliday junctions can lead to the exchange of genetic material between homologous chromosomes, called crossovers.

In meiosis, which gives rise to the reproductive cells of an organism, crossing over is an essential source of genetic diversity; however, these events are dangerous during mitosis, leading to increased mutational burden and potentially cancer. The BLM helicase suppresses the resolution of Holliday Junctions by promoting the topological dissolution of the intertwined DNA strands during the repair process. “BLM was thought to operate by default. We can now show that it is especially active at a defined part of the cell cycle”, explains group leader Joao Matos.

The scientists discovered that the activity of BLM depends on post-translational modifications by cyclin-dependent kinase 1 (CDK1) and polo-like kinase 1 (PLK1), as well as of an adaptor protein called TOPBP1. CDK1 phosphorylates BLM and TOPBP1, which serves to recruit PLK1. “The kinases phosphorylate BLM in a sequential manner, resulting in a peak of activity towards the end of the cell cycle as cells are preparing to segregate their chromosomes. The timing of BLM activation is much later than previously thought”, says Joao Matos. As a consequence, cells ensure the dissolution of any remaining DNA repair intermediates just in time for cell division, while also reducing the propensity for the formation of crossovers.

PLK1 is often overexpressed in cancer cells and is therefore a potential therapeutic target. However, “our findings suggest that inhibition of PLK1 would lead to misregulation of Bloom activity and an increased risk of mutations, which is a problematic collateral outcome”, says Joao Matos. The Bloom pathway is not only an attractive subject of research, it is also widely used to teach the principles of DNA repair, Joao adds. “As a university teacher myself, it is fascinating to me that we can still add new players to one of the most well-studied DNA repair pathways”.