The protein kinase Akt is activated in the PI3K pathway by a combination of signaling phospholipids and phosphorylation by upstream protein kinases. However, their respective contributions to the activity of Akt in the cell remains controversial. The lab of Thomas Leonard has determined the first high-resolution structure of near full-length Akt1 without the use of pharmacological inhibitors. Their findings provide new insights into how signaling lipids limit the spatial activity of Akt to membranes. The study, published in PNAS, also reveals the mechanistic basis of how Akt is perturbed in cancer and in Proteus syndrome, a rare overgrowth disease. 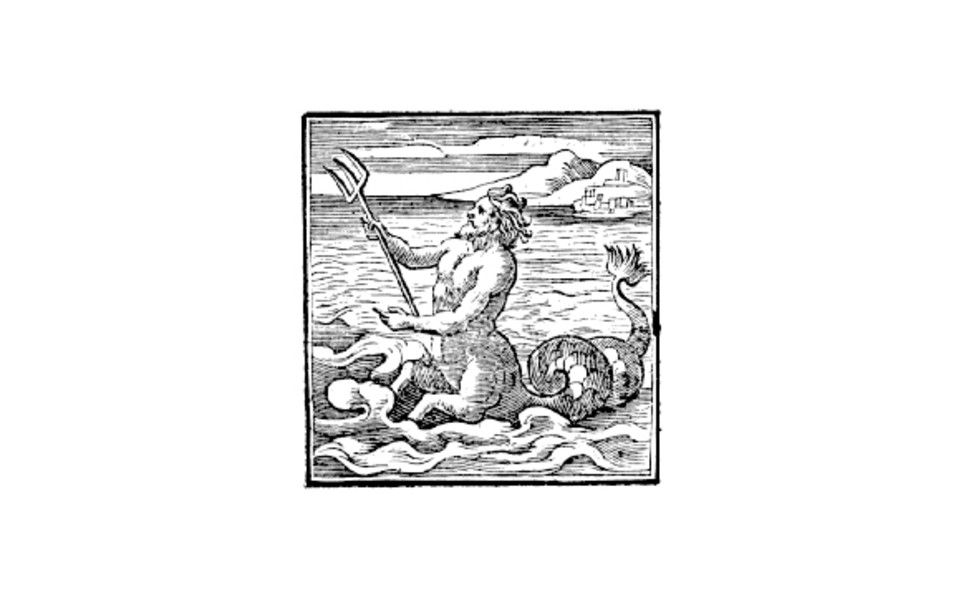 Proteus Syndrome is named after a sea deity from Greek mythology who could constantly change his shape to avoid capture. It is a rare genetic mosaic disease, characterized by tissue overgrowth that can lead to irregular skeletal and vascular malformations and other life-threatening complications. The syndrome has been linked to mutations in the protein kinase Akt, which regulates cell growth, survival, and metabolism. Downstream of growth factor signaling, Akt is also frequently upregulated in cancer. The group of Thomas Leonard has previously shown that the activity of Akt is spatially restricted to membranes by the signaling lipids phosphatidylinositol-3,4,5-trisphosphate (PIP3) and phosphatidylinositol 3,4-bisphosphate (PI(3,4)P2). In their latest study the scientists have determined the high-resolution structure of Akt1, revealing, in exquisite detail, the autoinhibitory interface that locks the kinase in an inactive conformation in the absence of signaling lipids. When not bound to PIP3 or PI(3,4)P2, the lipid binding domain blocks substrate binding to the kinase domain.

In addition to its activation by lipids, Akt must be phosphorylated on two sites within its kinase domain in order to be catalytically active. The scientists tested whether phosphorylation alone is enough to override the dependency on lipids. “Preparing stoichiometrically and site-specifically phosphorylated Akt was a huge technical challenge”, says lead author Linda Truebestein. Nevertheless, the researchers succeeded and could confirm the stoichiometry and site-specificity of Akt phosphorylation using mass spectrometry. The researchers’ data show that stoichiometric phosphorylation of Akt is insufficient to disrupt the autoinhibitory interface in the absence of signaling lipids. “Conceptually, this is in an important finding”, explains group leader Thomas Leonard. “It demonstrates that Akt doesn’t just get activated on membranes before dissociating into the cytosol to activate downstream effectors. It is, in fact, dependent on PIP3 or PI(3,4)P2, which restrict its activity to discrete membrane locations in the cell”.

Substitution of glutamate 17 with a lysine in the membrane-binding PH domain of Akt1 is associated with the majority of Proteus syndrome cases and has been identified in breast and ovarian cancers. With their high-resolution structure in hand, the scientists now found that glutamate 17 is buried in the autoinhibitory interface. “If a lysine is introduced at this position, it weakens the interface, which makes Akt more prone to activation by PIP3”, explains Thomas Leonard. “We now have a mechanistic explanation for how this point mutation in Akt leads to Proteus syndrome and some forms of cancer”.