DNA “Zippers” – the role of proteins during cell division 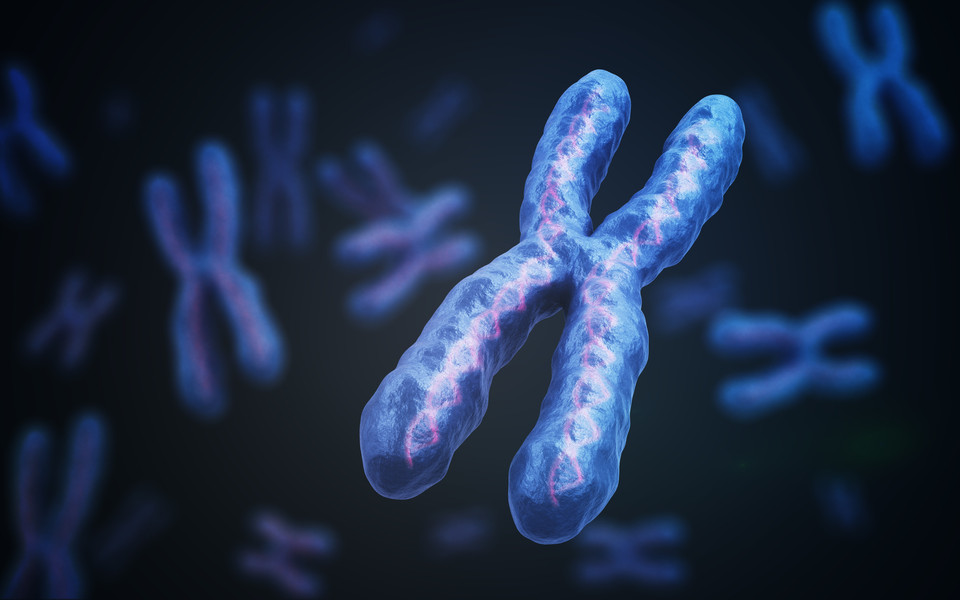 In the simplest form of cell division called Mitosis, somatic cells duplicate their DNA into genetically identical daughter cells. Germ Cells on the other hand give rise to gametes, needed for sexual reproduction. These are haploid, meaning that they consist of only one set of chromosomes. When gametes (sperm and egg in humans) then fuse, the new cell becomes diploid again, creating the correct set of paired chromosomes with the genetic information from both parents. In order to create these haploid gametes from diploid germ cells, organisms rely on a more intricate cell division process: Meiosis.

Meiosis itself has multiple phases. During Prophase I, parental chromosomes align and exchange random genetic information, in a process known as crossover (CO). Chromosome alignment is stabilized by a protein complex called Synaptonemal Complex (SC). In order to be able to exchange genetic information the double strand structure of DNA has to be broken up, aligned and repaired – a critical process, as mutations can occur during this phase.

Another complex of proteins called BRCA1-BARD1 is well known for its role in DNA repair in mammalian somatic cells. Carriers of mutations in either BRCA1 or BARD1 have a high risk to develop breast or ovarian cancer. The scientists have now found out that in the worm Caenorhabditis elegans, these proteins are expressed at all stages of meiotic prophase I, where they localize along the SC, the putative CO sites, and are essential to stimulate meiotic DNA repair, as corresponding author Nicola Silva explains:

“Our findings were quite unexpected, since in mammals the BRCA1-BARD1 complex associates with meiotic chromosomes only under specific circumstances. Most importantly, we identified an unknown physical interaction between BRCA1-BARD1 with the SC and with pro-CO factors in vivo, which highlights a possible function of the BCD complex at the interface between synapsis and recombination. Moreover, we found that BRCA1 exerts an essential role in stabilizing the recombinase RAD-51 at the damage sites during specific stages of meiotic prophase I under challenging conditions, which had never been shown before.”

The senior author of this study was supported by the Interdisciplinary Cancer Research Program (INDICAR) of the University of Vienna, a program aimed at understanding the many different causes for cancer in humans. INDICAR provides Post-Doctoral Researchers like Nicola Silva with infrastructure and mentorship to transition to individual researchers. Workshops, congresses and internal events help strengthen the interdisciplinary exchange between the participating scientists.

“The INDICAR scheme provided me the fabulous opportunity to establish my independent research line through both its financial support and the possibility of receiving strong mentorship by a senior scientist already established and respected in the meiosis research field. For me it is exciting to work in an environment where numerous colleagues study different aspects of chromosome segregation and genome integrity”, as Nicola Silva concludes.