One of the most meaningful awards for young researchers in Austria, the START grant will support her research, in recognition to her future potential and past achievements. The funding amounts to a minimum of EUR 800.000, up to EUR 1.2 Million over the course of six years. Dr. Kraft was one of six awardees this year, out of 88 submissions. A Swiss native, she joined the MFPL as a group leader in 2011, after completing her postdoctoral studies at ETH Zürich. 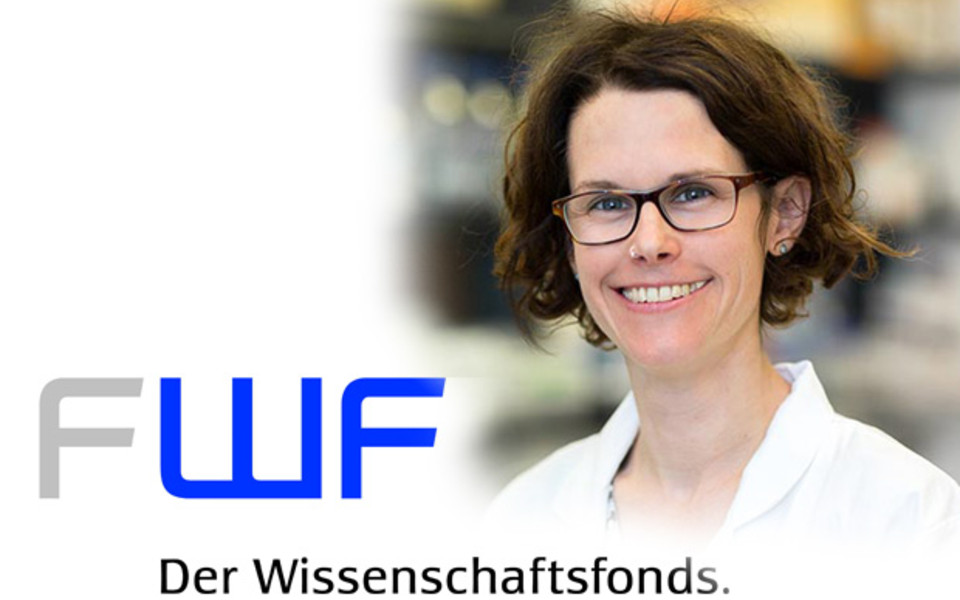 The START grant funded project focuses on the cell’s own waste disposal system, called autophagy. Dr. Kraft and her team wish to understand how this process works, as defects have been associated with different human diseases such as cancer and neurodegenerative disorders. Specifically, they will focus on how the cell’s waste bags, called autophagosomes, are formed, and how they are transported to the incinerators, the vacuoles or lysosomes. This will allow for a better understanding of the process and hopefully, novel therapies for the future.

This is not the first award recognizing Dr. Kraft and her achievements, as she has already received a Vienna Science and Technology Fund (WWTF) Vienna Research Groupleader starting grant and standalone grants from the FWF. Additionally, she received an EMBO Young Investigator Award in 2014.