During sepsis, quickly identifying the germs causing the infection is essential for patients as this condition is often lethal. Using knowledge gained at Arndt von Haeseler’s lab, MFPL Alumni Philip Stevens shows how to turn scientific expertise into a business career with social relevancy, making the diagnosis of sepsis quicker and easier. 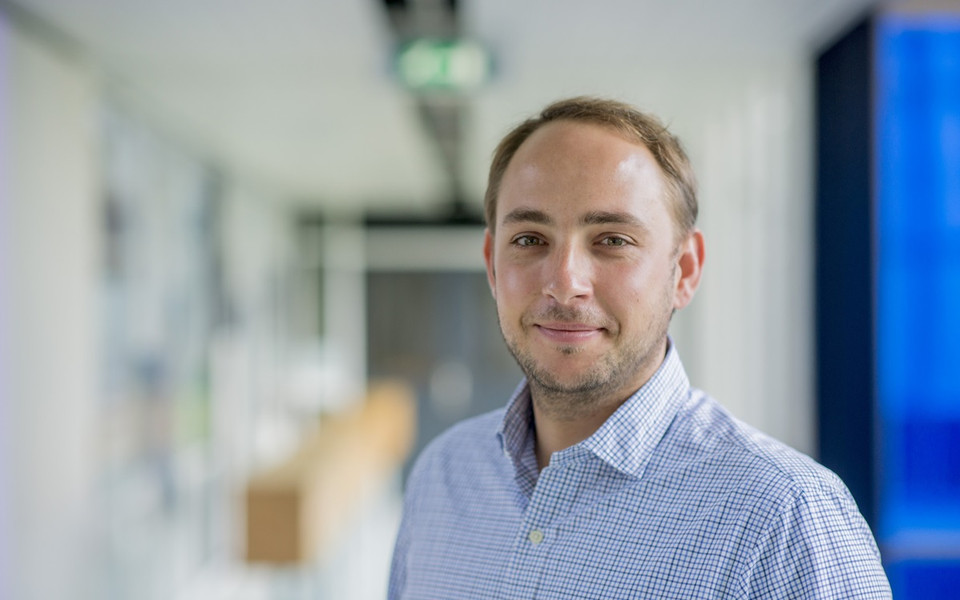 Sepsis is a life-threatening condition caused by bloodstream infection of germs like bacteria, virus, fungi or their toxins. Usually the body’s immune response deals with the infection. Sometimes the immune reaction turns against the body itself, causing organ failure, septic shock or ultimately death. Sepsis remains one of the main causes for death in hospitals. A timely diagnosis of the causative microorganism is essential, so that the correct medication can be applied. Time consuming blood culture tests still represent the standard for diagnosis, decreasing chances of survival for patients.

With his start-up “Noscendo”, bioinformatician Philip Stevens works on solving this problem, using expertise gained as a PhD student in the Haeseler Lab at MFPL. His method, developed with colleagues during his doctoral thesis exploits the fact that traces of pathogen DNA can be found in patients’ blood samples. Using high throughput DNA sequencing and bioinformatics the DNA reads are classified into human and non-human. The non-human reads are then compared to a database of more than 5000 genomes and further evaluated through statistical analysis. Taken together the process, that is currently in its clinical testing phase, takes less than 24 hours for diagnosis, reducing the time drastically.

Though Philip Stevens work focus has shifted from a scientific one to a more strategic one, the experience gained in science proved to be a valuable asset for his later career, as he explains: “Science, and the work we did as research during my PhD is the foundation of most of today’s innovation and work. A main part of what one needs to do is focus on things which are achievable in the short or mid-term. This is exactly what I learned during my PhD, separating things which are achievable and thus advance the whole project while not losing sight of the ultimate goals.”

Philip Stevens’ work proves how scientists can thrive in a business or start-up environment outside purely scientific paths, using research to create social impact. Building professional networks can help young scientists find interesting career options: “Even though many careers will develop into the scientific area, there are plenty of options to utilise the PhD for an industry career. Might it be founding a company, consulting or working at an established company – everything is an option you just have to choose what fits you best. Therefore, besides working on your PhD project everyone should try to talk to as many people as they can. Not only in the space they work but also in other networking opportunities”, he concludes. Recently Philip's hard work has paid off, winning him a spot in the “Top Ten Innovators Under 35” list by the “MIT Technology Review”.