“They won’t be back”: Setting the timer for neutrophil termination

Correct timing and balance of the immune response is key for fighting off infections yet preventing extensive damage to our own body. Thus, a constant challenge for our immune system is adjusting offense to achieve defense against pathogens. The lifespan of immune cells plays a central role in the adjustment of the immune response. 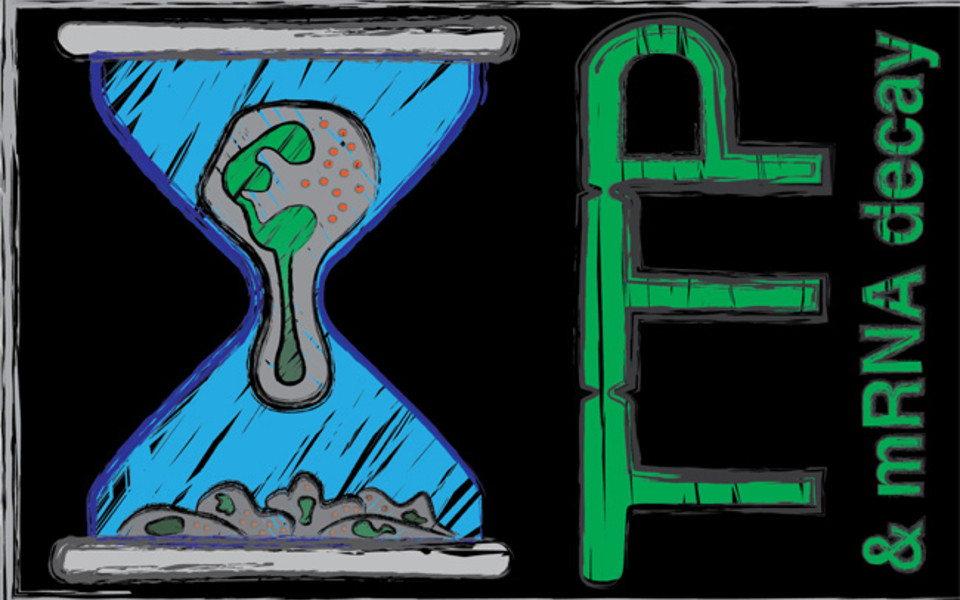 One type of immune cells involved in response to infections are white blood cells, and incorrect regulation of those is associated with a number of human diseases. For their most recent publication in Journal of Clinical Investigation, MFPL group leader Pavel Kovarik and his team focused on the most abundant type of white blood cells, called neutrophils.

Scientists have known for years that neutrophils have an extremely short lifespan, however, also here an appropriate timing of their lifespan is crucial for fighting off infections. “Migration causes neutrophils to rapidly accumulate in vast numbers at the site of infection where they deploy their anti-microbial armament. A failure in this process allows the pathogen to disseminate and take the host. However, an uncontrolled action of neutrophils may result in extensive tissue damage which can be as devastating to the body as the infection itself”, explains first author Florian Ebner. In the past, researchers had shown that neutrophil activity and numbers are controlled by programmed cell death, also called apoptosis. However, how the exact timing of this neutrophil termination is achieved was not understood, and it was the question the Kovarik group pursued. They showed that active neutrophils, in the process of fighting infections, are indeed regulated differently than the dormant ones which circulate in the bloodstream.

The Kovarik team identified a specific protein, called tristetraprolin (TTP), as the main switch for turning off active neutrophils. Their results pointed towards TTP as a selective promoter of apoptosis of pathogen-engaged neutrophils: TTP subdues factors which are anti-apoptotic. TTP only impinges on neutrophils after their encounter with the pathogen, whereas inactive circulating neutrophils remain unaffected and available for new fights. Intriguingly, the Kovarik team discovered that deletion of TTP in neutrophils increased the number of active neutrophils at the site of infection substantially. This augmented neutrophil response blunted an otherwise lethal systemic spread of bacteria during invasive infection of the soft tissue.

Infections are currently mainly being treated with antibiotics. A globally known problem is the growing antibiotic resistance, with the future outlook looking grim in light of impending resistances to even the last resort antibiotics. Thus, manipulation of the lifespan of activated neutrophils, possibly by pharmacological targeting of TTP, might represent a valid strategy for treatments of drug-resistant infections.

Publication in Journal of Clinical Investigation: