Investigation of the mechanism of the CRISPR/Cas9 bacterial defense system has revolutionized biology, triggering applications in gene editing for basic and applied research in every organism imaginable. The basis for the revolutionary application of the CRISPR-Cas9 system was developed by Emmanuelle Charpentier at the Max Perutz Labs. 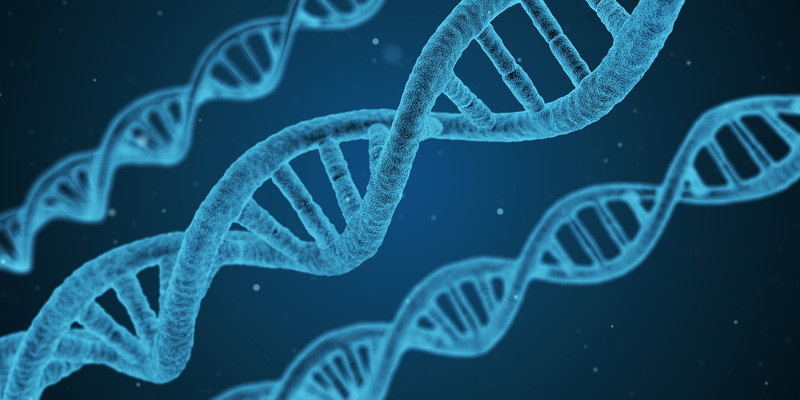 The widely acclaimed CRISPR-Cas9 genome engineering technology exploits a defense system naturally found in many bacteria. To protect themselves against foreign genetic elements such as those present in invading viruses and plasmids, bacteria incorporate short pieces of foreign DNA into segments of their own genomes that are called CRISPR (clustered regularly interspaced short palindromic repeats). These CRISPR regions thus provide a ‘memory’ of invading elements that can be used by a bacterial population to defend themselves more effectively when subsequently challenged by a similar invader. The CRISPR segments containing invader sequences are expressed as CRISPR RNAs (crRNAs) that match foreign DNA. crRNAs in duplex with a second RNA molecule, tracrRNA, binds to DNA and hence help to recruit a specific enzyme (Cas9) that can then specifically dismantle the invading DNA.

Key steps of this intriguingly simple molecular defense mechanism were elucidated at the University of Vienna at the Max Perutz Labs at the Vienna BioCenter by Emmanuelle Charpentier and her group also at the Laboratory for Molecular Infection Medicine Sweden, Umeå University. In a first landmark publication with the master’s student Elitza Deltcheva as lead author (Deltcheva et al., Nature 2011), the team serendipitously discovered the so-called tracrRNA that forms duplexes with the repeats of long precursor forms of crRNAs and thus activates the process that cleaves the long pre-crRNAs into individual sequences able to guide Cas9 to its targets. In 2012, the team subsequently published (in conjunction with their collaborators from Jennifer Doudna’s group at Berkeley) a breakthrough study (Jinek, Chylinski et al., Science 2012) that revealed the exact molecular mechanism of the type II CRISPR-Cas9 system. Crucially, this study also demonstrated that the mechanism could be engineered into a simple, two-component system (a duplex of tracrRNA-crRNA or a single guide RNA plus the Cas9 enzyme) that can easily be “programmed” by scientists to bind and cleave any DNA sequence of interest. This two-component system (commonly referred to as CRISPR-Cas9) has quickly become enormously popular, and triggered an avalanche of applications, most notably in the site-specific editing of genomes. Due to its simplicity, the system has meanwhile been used for genome editing in numerous species, greatly expanding the biomedical toolbox.

The pivotal role of former MFPL group leader Emmanuelle Charpentier and her team has been recognized globally. Charpentier has been awarded a series of scientific prizes and other recognitions, including the 2015 Breakthrough Prize, which recognizes transformative advances towards understanding living systems and extending human life, and the 2018 Kavli Prize, recognizing scientists for their seminal advances in astrophysics, nanoscience, or neuroscience. Krzysztof Chylinski, the Vienna BioCenter PhD student who was second author on the 2011 study, and shared first author on the 2012 publication, continued his work on CRISPR-Cas9 at the Vienna BioCenter Core Facilities (VBCF) until 2020. He has received the Vienna BioCenter PhD award, the Bank Austria Research Award, and the Award of Excellence from the Austrian Federal government for his critical contributions. The CRISPR-Cas9 system and its manifold variations hold enormous promise for the understanding and treatment of conditions ranging from cancer and ageing to inherited genetic disorders, as well as having a huge range of potential applications in agriculture. It may even be used to eliminate the mosquito that transmits malaria.

The discovery of the tracrRNA and the development of the bacterial CRISPR-Cas9 system as a powerful genetic engineering technology at the Max Perutz Labs wonderfully illustrate the role of serendipity in basic research and support the adage of physicist Joseph John Thomson that “research in pure science leads to revolutions”.

Original Publications in Nature and Science: