Max Perutz Labs group leaders Kristin Tessmar-Raible, Florian Raible and Arndt von Haeseler are part of a special research programme (SFB) grant, awarded by the Austrian Science Fund. The research network will work on stem cell modulation in neural development and regeneration. Congratulations also to Javier Martinez who is part of the “RNA-DECO” special research programme. These grants are the second and third SFBs awarded to scientists from the Max Perutz Labs and the Vienna BioCenter this December. 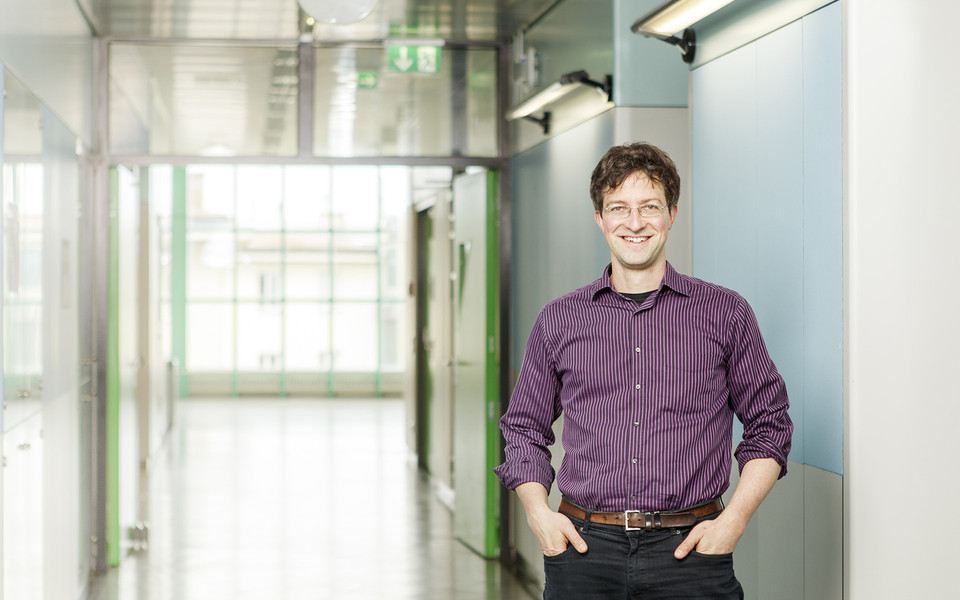 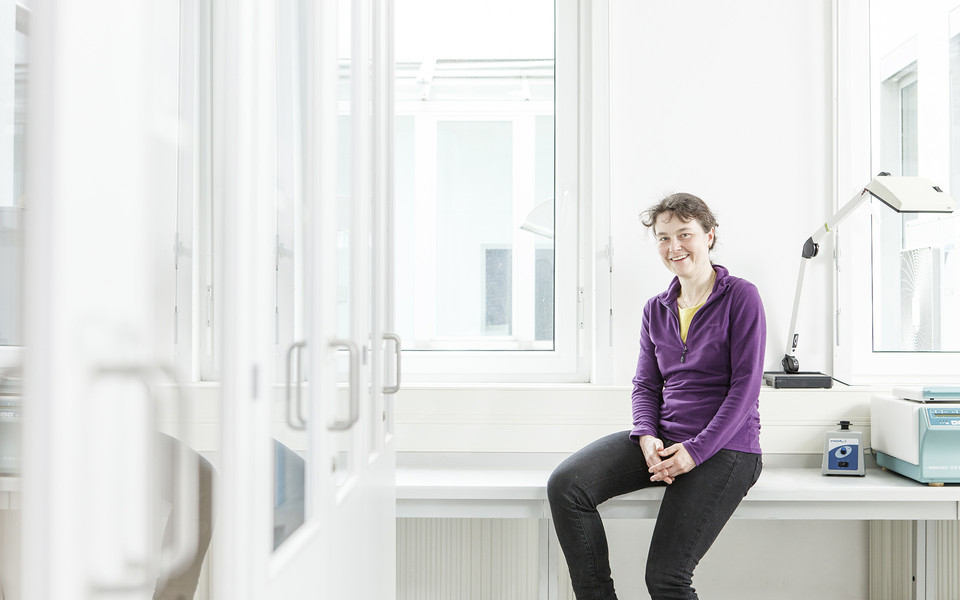 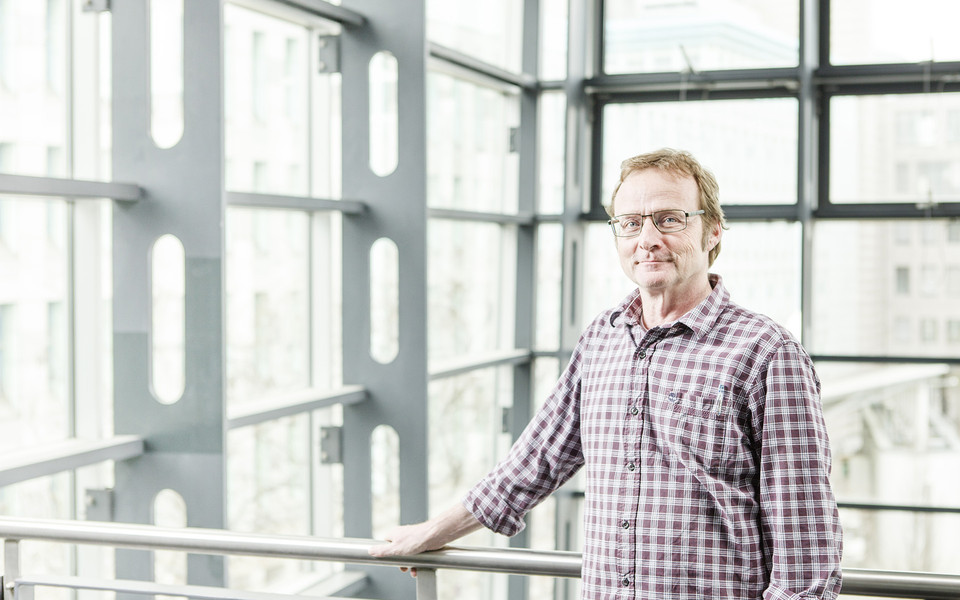 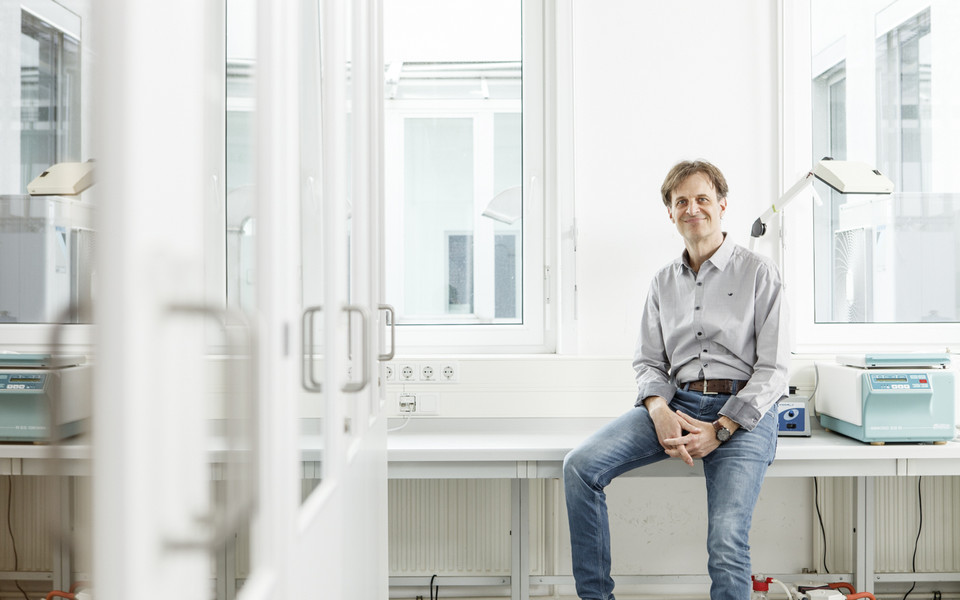 Stem cells have the ability to self-renew and differentiate into more specialised daughter cells. Neural stem cells – the cells forming animal nervous systems – are particularly interesting, as they pass through distinct competence states to allow the generation of different neuronal subtypes in a temporally distinct manner. The goal of the special research programme is to investigate the molecular mechanisms that underlie this modulation and thereby contribute to the huge diversity of neurons found in the central nervous system.

The research network integrates groups from the Vienna BioCenter, IST Austria and the University of Innsbruck and will be coordinated by IMBA scientific director Jürgen Knoblich. It was co-initiated by Max Perutz Labs group leader Florian Raible, who already coordinates a novel doctoral training programme on stem cell biology that was funded by the Austrian Science Fund earlier this year.

Total Funding: 4 million € over the next 4 years

RNA-DECO: Decorating RNA for a purpose

The genetic blueprints of cells and organisms are stored in DNA. To transform this information into proteins, DNA is first transcribed into a messenger RNA, which in turn is translated into a protein by the ribosome. RNA molecules are also known to play regulatory functions by controlling gene expression. Interestingly, RNA itself can undergo a wide spectrum of modifications. In recent years around 150 types of RNA modifications were found, yet the function of many of those remain unknown.

RNA-DECO will address the enzymology, chemistry, RNA targets and the impact of specific modifications in different model systems. The program, coordinated by Michael Jantsch (Medical University of Vienna), brings together scientists from Innsbruck and Vienna, with expertise in chemistry, biochemistry, molecular biology, bioinformatics and structural biology. Javier Martinez, group leader at the Max Perutz Labs, is part of the Consortium.

Total Funding: 4 Million € over the next 4 years