Every year EMBO (European Molecular Biology Organization) selects distinguished scientists who have made outstanding contributions in the field of the life sciences. New members are elected by peers based on individual recommendations by renowned researchers in their respective field. Kristin Tessmar-Raible and Alwin Köhler have joined the EMBO community. 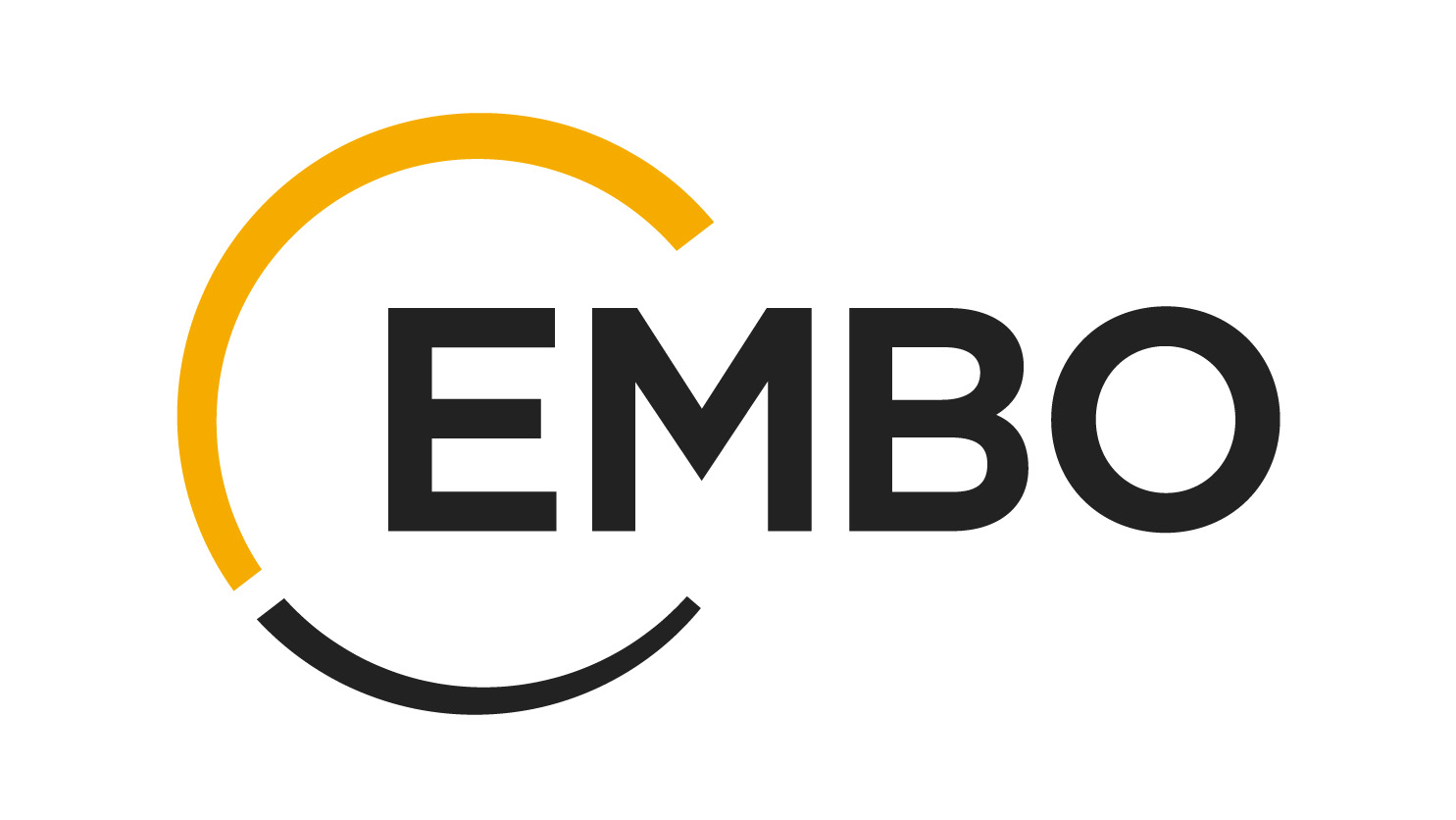 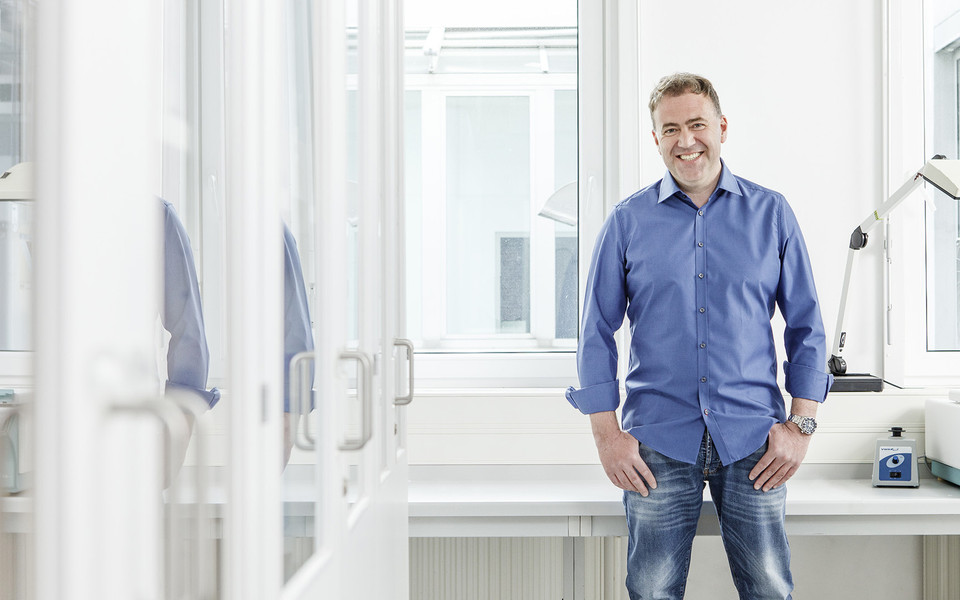 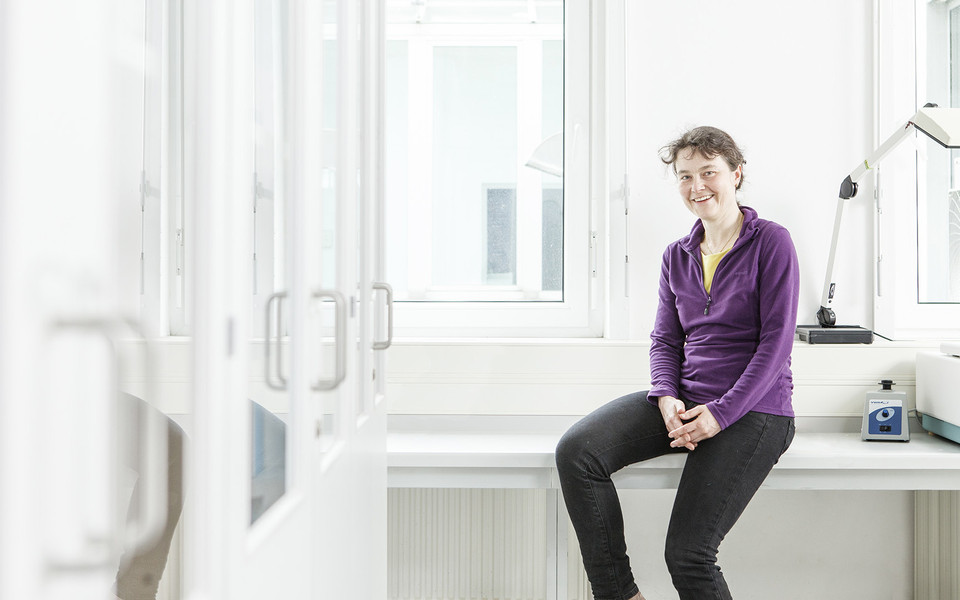 Kristin Tessmar-Raible’s lab aims to understand how light is sensed and processed by the nervous systems of marine organisms such as the marine bristle worm Platynereis dumerilii and the midge Clunio marinus. Animals take important cues for proliferation, feeding, or sleep from lunar and solar light. However, the molecular mechanisms of these biological timers are poorly understood. “While my EMBO membership does not come with any specific research funding attached, being elected into this organisation represents a recognition of my work by international scientific peers. It encourages me to follow the fascinating research on the molecular mechanisms underlying lunar chronobiology”, she says about her membership. Kristin Tessmar-Raible joined the Max Perutz Labs in 2008 and is a professor of chronobiology at the University of Vienna since 2017.

Alwin Köhler studies the functional architecture of the cell nucleus, the signature organelle of eukaryotes. His group is particularly interested in the nuclear envelope, nuclear pore complexes and gene regulation. Alwin joined the Max Perutz Labs in 2010. He is Professor of Molecular Biology and the Scientific Director of the institute since 2020. When asked what opportunities come with the election, he says: “For me this is primarily about community-driven initiatives to foster the next generation. Science is relatively open and many researchers have risen from humble beginnings. But even so, we are losing out on thousands of smart but underprivileged students world-wide due to poverty, poor schooling and lack of opportunities. We have begun to increase gender and ethnic diversity in science, but I think that the socio-economic status should be the next big topic of debate.”

EMBO was founded in 1964 with the goal to create a central European laboratory for life sciences and increase scientific interactions between researchers in Europe. It’s first chairman was Max Perutz with his longtime colleague and shared Nobel Prize winner John Kendrew as Secretary General. The organization has currently more than 1.800 members, including 90 Nobel laureates. EMBO Members can actively participate in EMBO’s initiatives by serving on the organization’s Council, committees and editorial boards, participating in the evaluation of applications for EMBO funding, acting as mentors to young scientists in our community, and advising on key activities. The organization directs funding from its member states towards research fellowships, courses, workshops, conferences, and science policy initiatives, and also has a portfolio of journals.