One of the most intricate and fundamental processes of life is the translation of the genetic code into proteins. Decoding mRNA-based information into the corresponding sequence of amino acids is performed by a complex ribonucleoprotein particle, the ribosome. Traditionally, the ribosome is viewed as a highly conserved machinery with an invariable RNA and protein complement. This perception of invariance has been perpetuated by the determination of high-resolution structures, which implied that ribosomes are homogeneous entities that are not considered to have an intrinsic regulatory capacity. In my group, we aim to challenge this assumption and to decipher mechanisms in bacteria that modulate the translational program by ribosome heterogeneity. In particular, we focus on modifications of ribosomal RNAs and proteins that alter ribosome specificity in response to environmental stress.

We address the phenomenon of ribosome heterogeneity and reprogramming of protein synthesis in vivo and in vitro employing a multifaceted approach combining state-of-the-art methods of molecular biology and bacterial physiology using the model organism Escherichia coli. We further complement our studies with structural analyses to gain detailed insights into the molecular basis of ribosome heterogeneity and specificity. As the sites of modifications are expected to be pivotal for pathogenic bacteria to survive and to recover from stress encountered during host infection, they might represent novel targets for the future design of antimicrobials.

Isabella Moll received her doctorate in microbiology in 2000 from the University of Vienna. After her postdoctoral research, Isabella received the Hertha-Firnberg Award in 2005 allowing her to become independent investigator at the Centre of Molecular Biology, Vienna. In 2017, she was appointed as professor for molecular bacteriology at the Max Perutz Labs. 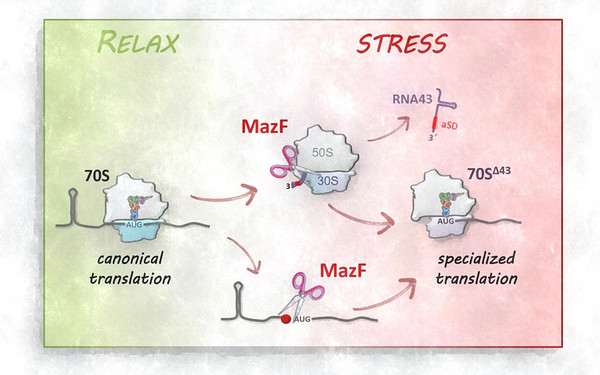 Formation of heterogeneous ribosomes during stress

We have identified a novel post-transcriptional stress response in E. coli that is based on the functional specialisation of ribosomes. The stress-activated endoribonuclease MazF targets the 16S rRNA in the context of the ribosome and removes its functionally important 3´-terminus. These modified ribosomes exclusively translate distinct mRNAs causing a rapid modulation of the translational program.

Recently, we provided evidence for the regeneration of the specialized ribosomes during recovery from stress. The truncated 16S rRNA is repaired in the context of the ribosome by the activity of the RNA ligase RtcB. These results raise the ribosome from the mere protein synthesis machinery to a regulatory hub, which can integrate environmental cues in the process of protein synthesis. 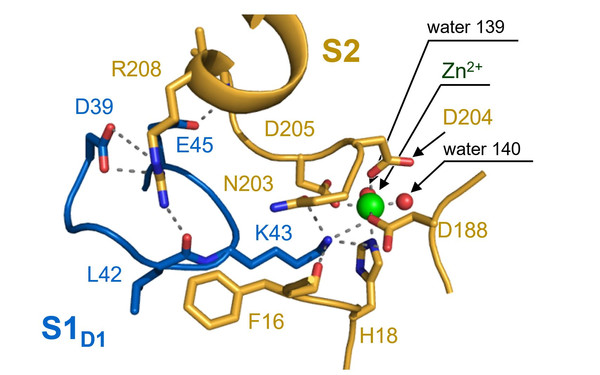 Ribosomal protein S1: A key player in the modulation of translation

In E. coli and most likely all Gram-negative bacteria, ribosomal protein S1 is pivotal for translation initiation. Recently, we have elucidated the interaction surface between the N-terminal domain of S1 and the ribosome at atomic resolution. Our data suggest novel mechanisms that modulate protein synthesis in response to environmental cues by changing the affinity of S1 for the ribosome. 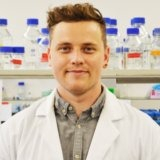 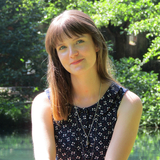 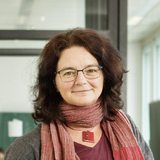 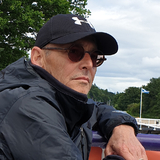 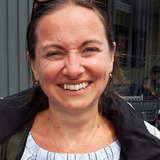 The MazF-regulon: a toolbox for the post-transcriptional stress response in Escherichia coli.

View all Publications of Group Moll