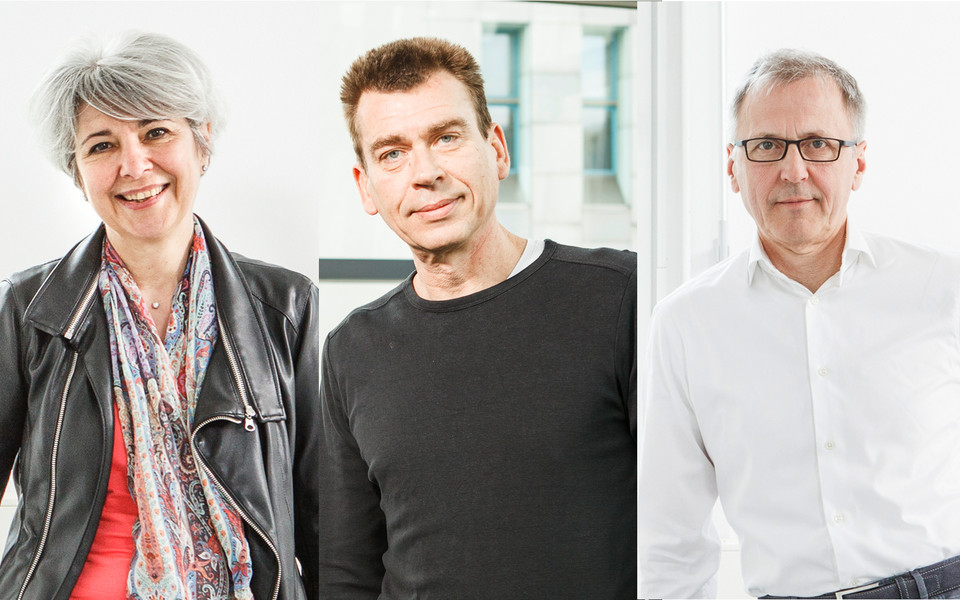 A map of the ERK pathway interactome

Every cell, from bacteria to sophisticated eukaryotes, monitors its environment and processes this information to elicit appropriate molecular responses. In humans, perturbations in these pathways can lead to uncontrolled cell proliferation and disease. The project of the Baccarini Lab will focus on the ERK pathway that is frequently hyperactivated in cancer and developmental disorders. The individual elements of this pathway have been extensively researched but a network level analysis of their interactions is missing. “The idea of our project is to unravel how the interaction landscape of the nodes of this pathway changes upon perturbation, such as in the case of an oncogenic mutation”, says group leader Manuela Baccarini. The project is a collaboration with the Menche Lab at the Max Perutz Labs, who will provide network analysis expertise, and the in-house mass spectrometry facility, who will provide expertise in proteomics. The team plans to make their findings accessible to the public in form of an interactive database that will allow other researchers to visualize the effects of perturbations in the pathway.

A hidden layer of the bacterial envelope stress response

Gram-negative bacteria are protected by a cell wall sandwiched between an inner and an outer membrane. The outer membrane is extensively decorated with lipopolysaccharides (LPS). This 3-layer structure forms an effective barrier that protects the bacterium, but also limits the efficacy of several antibiotics. Several Gram-negative bacteria, such as pathogenic E. coli, Klebsiella and Salmonella species become increasingly resistant to multiple antibiotics and pose a serious danger to human health. The cell envelope is crucial in sensing the external environment, activating intracellular signaling pathways through which the bacteria adapt to changing conditions. When they are exposed to envelope stress, such as antibiotics that target the LPS layer, they activate multiple stress response systems to protect themselves. “In our project, we want to understand how these systems respond to LPS perturbation and achieve protection and repair”, explains group leader Boris Görke.

The investigation of intrinsically disordered proteins (IDP) has challenged the paradigm that a defined three-dimensional structure determines the function of a protein. IDPs lack a stable tertiary structure and contain flexible or disordered regions. They often encode short linear motifs that mediate interactions with other proteins, making them important adapters or scaffolds in virtually all cellular processes. The dysregulation of IDPs is linked to several human diseases. The Konrat lab will apply their expertise in nuclear magnetic resonance spectroscopy (NMR) to probe side-chain dynamics in IDPs.