How is genetic information recombined during meiosis? Which proteins mediate DNA double strand break (DSB) formation, DSB processing and DNA repair during meiosis to ensure recombination of genetic traits? What are the underlying molecular mechanisms? Meiosis is a specialized, two-step cell division that ensures the reduction of the genome prior to the formation of generative cells. During meiosis, homologous chromosomes are segregated during the first, and sister chromatids during the second division. As there is no intervening DNA replication between the two meiotic divisions, each of the final division products contains only half of the initial DNA content. For a given diploid organism the developing generative cells are then haploid. It is important to note, that during meiosis, genetic information between maternal and paternal chromosomes is mutually exchanged, leading to novel combinations of genetic traits in the following generation.

We study meiotic recombination in the model plant Arabidopsis thaliana and in the yeast Saccharomyces cerevisiae. We aim at understanding the mechanistic details by employing biochemical assays with purified proteins, investigating individual steps of DNA break formation and repair. Recently we have developed single-molecule approaches to study protein-DNA and protein-protein interactions. We furthermore are interested in understanding how individual steps of DSB formation and repair are embedded in the overall progress of meiosis. Therefore, we generate (hypo- and hyper-morphic) mutants and investigate the spatial and temporal distribution of key meiotic proteins by regular und super-resolution microscopy. Ultimately, we are interested how the individual meiotic processes contribute to genetic information exchange. We adapted various approaches, including next-generation sequencing, to determine genetic recombination rates.

Peter Schlögelhofer studied genetics at the University of Vienna. His PhD and post-doctoral research projects were dedicated to mechanisms of ubiquitin dependent proteolysis in Arabidopsis thaliana. He started his own lab in 2003, focusing on mechanisms of meiotic recombination in plants. 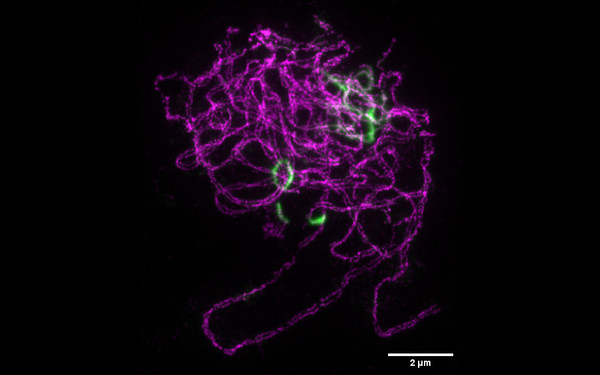 Coordination of the DNA damage response by ATM and ATR

Within a cell DNA damage needs to be reliably detected, communicated and repaired. The ATM and ATR DNA damage kinases are conserved key factors in the DNA damage response (DDR) but downstream factors and DDR mediators are not conserved in plants. Using mass-spectrometry we identified and study ATM and ATR target proteins and mediators of DDR in plants. 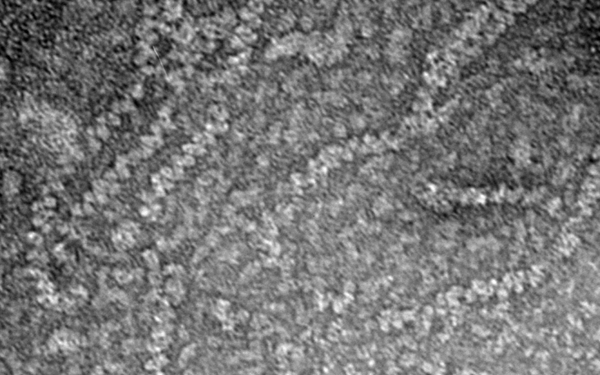 Determinants of IH-bias in Arabidopsis thaliana

Meiotic recombination is initiated by DNA double strand breaks (DSB). To mature a meiotic DSB into a site of genetic information exchange, DNA repair has to be biased towards the homologous chromosome. A dedicated set of proteins, among them DMC1, HOP2 and MND1, ensures this. We are studying the molecular mechanism of meiotic inter-homologue bias (IH-bias).

How are repetitive elements stably inherited from one generation to the next? How is non-allelic recombination between the nearly identical sequence repeats of ribosomal genes avoided? We established that rRNA genes are protected from the DSB and homologous recombination machinery within the nucleolus and that DNA breaks are repaired by “non-homologous DNA end joining”. 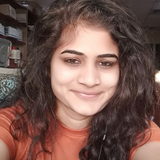 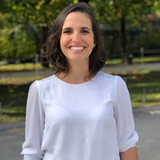 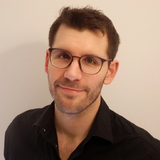 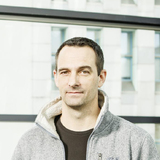 View all Publications of Group Schlögelhofer

Peter Schlögelhofer is part of the SFB "Meiosis"

The Group Schlögelhofer participates in in the special Doctoral Program 'Chromosome Dynamics' reviewed and funded by the Austrian Research Fund FWF. Peter Schlögelhofer represents the doctoral program as a speaker.

MEICOM - Meiotic Control of Recombination in Crops - is a Marie Curie Innovative Training Network (ITN) funded by the European Union for a period of 4 years starting in spring 2018.

The objective of the ERA-CAPS initiative is to stimulate true collaboration between research teams of different countries in order to achieve the highest quality projects, to increase synergies between national programmes and to strengthen international research in molecular plant sciences.

FWF-ANR - DSB repair in the context of chromatin