Mechanisms of Genome Stability and Haploidisation

The life cycle of sexually reproducing eukaryotes depends on two specialized chromosome segregation programs: mitosis and meiosis. Whereas mitosis drives cellular proliferation and the stable propagation of the genome, meiosis promotes genetic diversity and the formation of haploid gametes, which combine at fertilization to restore the diploid state. Remarkably, both genome stability and genetic diversity depend on the cell’s ability to repair damaged chromosomes using homologous recombination.

We study how cells rewire their DNA repair machinery in order to: 1) promote genetic diversity and haploidisation during meiosis; 2) prevent genomic instability - and cancer - during mitotic proliferation; 3) ensure the efficient disengagement of recombination intermediates prior chromosome segregation and cell division.

Our group uses a combination of approaches (cell biology, biochemistry and structural biology) and model systems (budding yeast, mouse and human tissue culture) to investigate how cells rewire DNA repair according to the specialized needs of mitotic proliferation and meiosis.

Joao Matos was born and raised in Portugal. He moved to Germany in 2003, to start his PhD work with Wolfgang Zachariae (MPI-CBG). In 2009, he moved to England, to carry out postdoctoral work with Stephen West (London Research Institute). In 2014, Joao was appointed Assistant Professor at the ETH, Switzerland. He joined the University of Vienna in 2020, as Professor of Cell and Developmental Biology.

Putting chromosomes through the shredder

When the MUS81 DNA endonuclease is left uncontrolled in human cells, it breaks up chromosomes into tiny pieces. This is damaging to cells, but useful for killing tumours. We are trying to understand the underlying mechanism. (image credit: Jiradet Gloggnitzer)

Holliday Junctions are important DNA repair intermediates that form during meiosis. The junction is represented by a swiss bread specialty made from yeast dough. It is just about to be cut by the Yen1/GEN1 resolvase (hands and knife) to allow faithful segregation of the two chromosomes. The timing of the cut needs to be tightly regulated (wrist watch). (image credit: Meret Arter)

Rewiring of DNA repair enzymes during meiosis and mitosis

We have used affinity proteomics to characterize the composition and interaction landscape of 7 DNA repair enzymes during mitotic proliferation and meiosis. We reported a concerted and context-specific rewiring of the interactomes and reveal meiosis-specific network components with roles in crossing-over. 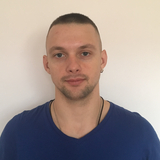 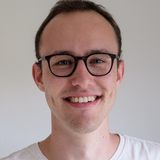 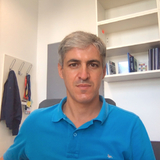 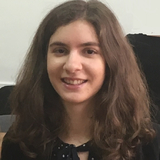 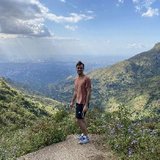 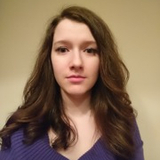 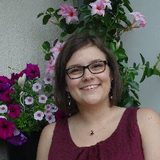